Cleaning Up On Earth Day Next year marks the 50th anniversary of Earth Day. One of my aunts has told stories about going out with her class to clean up a wooded area near her elementary school during that first Earth Day.

The idea for a day to focus on the environment came from U.S. Senator Gaylord Nelson, of Wisconsin, after he had witnessed the damage caused by a massive oil spill in Santa Barbara, California, in 1969.

Senator Nelson announced the idea for a “national teach-in on the environment” to the national media, and recruited Denis Hayes from Harvard as national coordinator. Hayes built a national staff of 85 to promote events across the land. April 22, falling between Spring Break and Final Exams, was selected as the date, according to earthday.org.

On April 22, 1970, an estimated 20 million Americans took to the streets and parks to demonstrate for a healthy, sustainable environment in massive coast-to-coast rallies, according to earthday.org.

Today, Earth Day is considered the largest secular observance in the world, celebrated by more than a billion people every year, “and a day of action that changes human behavior and provokes policy changes,” according to earthday.org.

How to Celebrate Earth Day

So what can you do on Earth Day – and every day, for that matter – to help save the Earth?

Here are just a few suggestions. (If you have any things that you do to help the environment, let us know by adding a comment.)

Remember: Even the smallest of things – like not littering or leaving the faucet running while brushing your teeth – can help!

Have a great weekend and a great Earth Day. 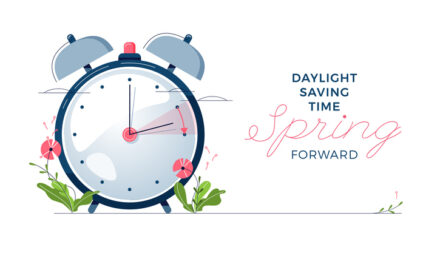