A Brief History Of Coupons 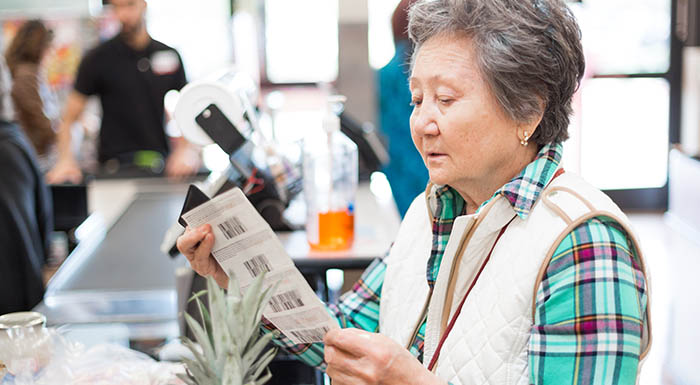 Just the other day I read that a customer recently came into a North Shore Farms supermarket in Mineola, NY, with a coupon to save 20 cents on Crisco oil from 1983. Believe it or not, that’s a 36-year-old coupon! The manager of the store even posted a photo on Twitter.

And so as I was going through a circular and cutting out coupons in anticipation of this weekend’s grocery shopping, I began to think about the history of coupons.

Asa Candler, co-owner of Coca-Cola, created the first coupon in 1887. According to couponsherpa.com, to name the new marketing concept, he turned to the French language; deriving the word coupon from the French word “couper,” meaning “to cut.”

According to couponsherpa.com, Candler’s invention “transformed Coca-Cola from an insignificant tonic into a market-dominating drink. His hand-written tickets offered consumers a free glass of Coca-Cola, then priced at five cents. Between 1894 and 1913, an estimated one-in-nine Americans had received a free Coca-Cola, for a total of 8,500,000 free drinks. By 1895, Coca-Cola was being served in every state.”

Then, in 1909, C.W. Post began offering coupons with a one-cent discount on Grape Nuts cereal.

By 1940, chain supermarkets began offering coupons as a way of taking customers away from neighborhood stores.

According to couponsherpa.com, “Sunday newspapers began printing inserts with coupons promoting everything from fast food to bank checks. The innovation of direct mail co-ops provided local businesses with an inexpensive way of distributing coupons. Grocery stores began printing coupons on the back of receipts, based on a consumer’s purchases. Electronic shelf coupons also appeared to encourage point-of sale purchases.”

Then, in the 1990s, the first Internet-delivered, printable coupons were created.

Think of this long and interesting history the next time you use a coupon!

Since we’re discussing coupons, I just want to remind all panel members to please let us know if you use a special deal like a coupon, discount, or store sale. Also, while many coupons have barcodes on them, please do not scan the barcode on the coupon. Although the scanner or NCPMobile App may accept the barcode, the information is not readable to us.

Have a great weekend everyone!

Save Money By Spring Cleaning