Have You Seen Any Good Movies Lately?

This Sunday night the Academy Awards will be presented. Although I know many blog readers don’t like to watch, being a big movie fan, I always enjoy watching the show.

Speaking of movies, I love going to a movie theater and really getting involved in the story. But who has the time and money to do that all the time? I know many people watch new movies on premium cable networks or streaming services like Netflix. 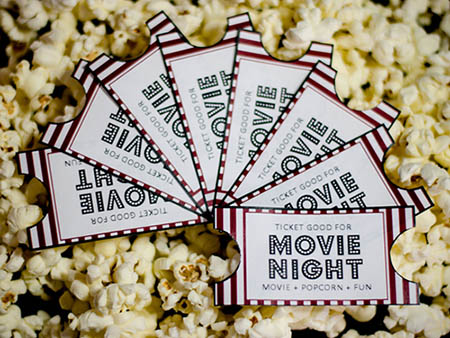 In terms of actually going to the movies, I read that U.S. movie admissions slid 6% last year to 1.24 billion for the lowest number since 1995. This is according to the National Association of Theatre Owners (NATO).

So, do you like to go to the movies, or do you prefer to watch them at home on either cable or a streaming service? Let me know!

How Your Data Helps Companies

I’m Ready For Some Football!