Friday The 13th And MLK Day

Two interesting and vastly different days are on the calendar.

Today is Friday the 13th, considered by many to be a very unlucky day. According to the Stress Management Center and Phobia Institute in Asheville, NC, an estimated 17 to 21 million people in the U.S. are affected by a fear of this day, making it the most feared day and date on the calendar.

I, for one, don’t have any issues with this day, but I do have a friend who refuses to leave her house all day. So I do want to wish you all a safe and pleasant day, just in case …

Monday is Martin Luther King Jr. Day, marking the birthday of the man who was a leading civil rights advocate. It is observed on the third Monday of January each year, which is around King’s birthday, January 15.

The idea to recognize his birthday as a federal holiday began soon after King’s assassination in 1968. President Ronald Reagan signed the holiday into law in 1983, and it was first observed three years later.

As with many other people, I have the day off. So my family and I will be doing some relaxing.

PSC Closed On Monday
Speaking of having the day off, I just wanted you to know that the Panel Support Center will be closed on Monday.

I hope you have a nice weekend. 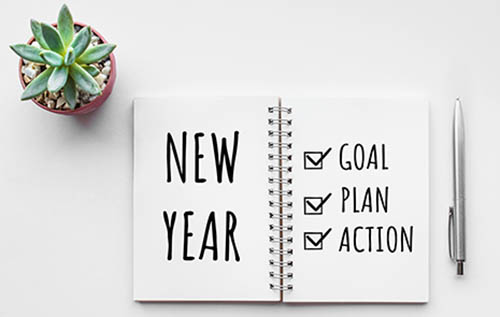